Thank you for your help

Also, the facecam disappears when I switch from a screenshot to a screenrecord as you can see.

Please fix this or let me know how to do it.

This is expected behaviour atm (unfortunately). This topic goes into it a little deeper:

I’ve seen the luma matte transition tutorial on how to create a transition for a single clip within a track. If I try to add additional clips to the track that have the same start and duration times, I end up with the blinking issue described here. How do I make my transition work with multiple clips with the exact same start and duration times? The suggestion to prevent the blinking is to create separate tracks, but then my luma matte won’t work with that additional track will it? One simple e…

The current studio editor layout is unfortunately not helping as it doesn’t show there is an issue in the preview. An upcoming update will introduce a timeline based view that will make it impossible to get these types of results.

When placing two assets on the same track during the same time the resulting video will flash: 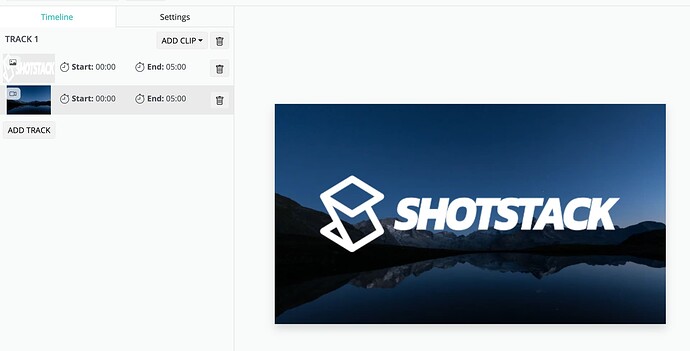 When placing assets that are supposed to be layered over each other on two separate tracks this will results in a video that doesn’t flash: 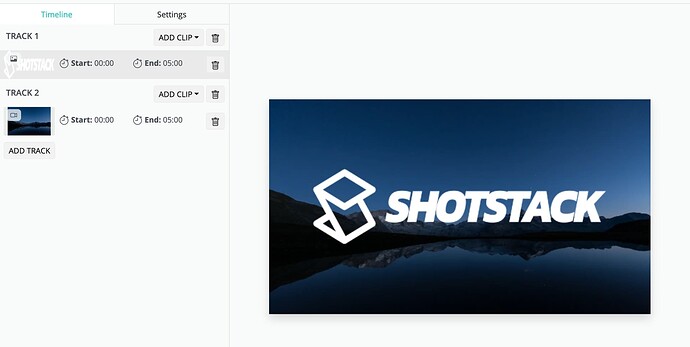 Thanks for your reply. I think I have it working now!
Have a nice day.

Thank you it working .