Any plans to maybe add something like this to shotstack so we can time clips in sync with waveform of music? 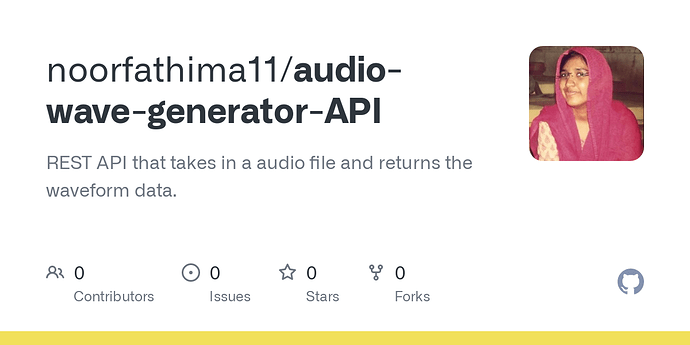 GitHub - noorfathima11/audio-wave-generator-API: REST API that takes in a...

Nice find. We may look into adding support for waveforms in a future ingestion product.

How does it return the waveform? If its a timestamp and a ratio you could write a pretty simple script that either:

Beat detection is another one. If we can detect the beat of an audio track then the cuts can be automatically aligned to the beat. I’m sure there are libraries out their for this.