Anyone know of any way to add a “blur” to videos in shotstack? I’m working on a project that is 16:9 but it will also accept 9:16 videos shot vertically on phones. So I’m wanting to do the effect where the vertical clip is rendered on top (set to “contain” so it fits completely in frame), and it is also rendered behind itself but zoomed in to fill the frame (using “crop” in the fit field), and blurred significantly. This effect is very common on news channels when showing vertical video, as it is more pleasing to the eye than looking at a vertical video on a 16:9 black background.

So far, I’ve managed to get it to do everything I want, except I can’t think of any way to blur the footage. So right now it’s just using the “darken” filter to break it up a bit, but I’m not thrilled with that look(I’m attaching a screenshot). Anyone have any ideas? Any chance a “blur” effect could be added to the api sometime soon? 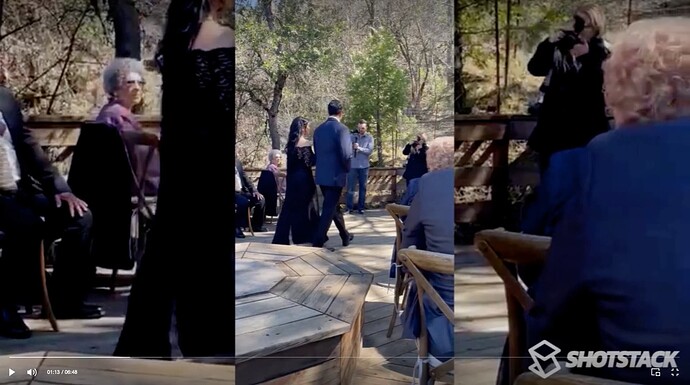 We did have a look at a blur filter a while ago but we weren’t able to get it out due to it using too much memory.

@Jeff.S Do you have any suggestions?

The problem was that it was painfully slow. Too slow for reasonable use. What we are looking at is a way to apply filters to assets when they are uploading using an ingestion service we are looking in to. This would allow you to apply a blur to a video clip when it is uploaded which will be much faster and also separate this from slowing down the edit/render process.

In the mean time, the only real way to do this would be to process the video before uploading it using ffmpeg. There are different ways to do this but a really simple command would be: